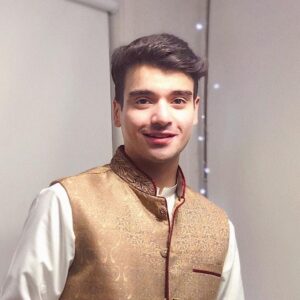 If you think that lyricsnaat accidentally using your content. Email us at: mfaizan282@gmail.com
We will solve your issue shortly.